Before Elon’s Musk acquisition of Twitter brought hostile takeovers to the forefront of discussions, one could have considered them a thing of the past. In fact, the regulations and defense mechanisms put in place by both companies and countries alike, appeared to crack down on hostile bidding processes. And while the low number of unamicable takeovers (only 41 since 19851 in France with 6 of them taking place after 2014) is, in and of itself, a testament to the dissuasive effect of antitakeover measures, it doesn’t allow us to determine their degree of efficiency.

To gauge whether a defense mechanism allows a target to reach its goals, we must first determine what is the company’s preferred outcome. Two options are commonly stated.

The first one is the price improvement theory under which a corporation may refuse an offer because it believes its true value is greater than the offer at hand. This higher valuation is said to be based on internal financial statements, information, or corporate strategy that the bidder does not have access to. It places them in a situation where accepting the offer would be detrimental to their shareholders. According to the ... 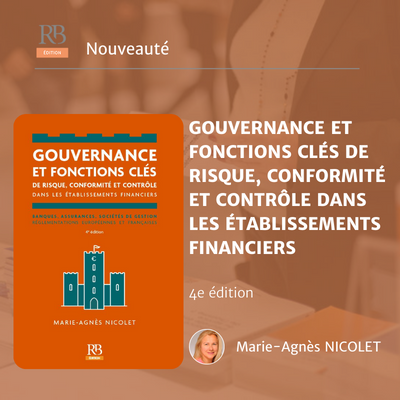